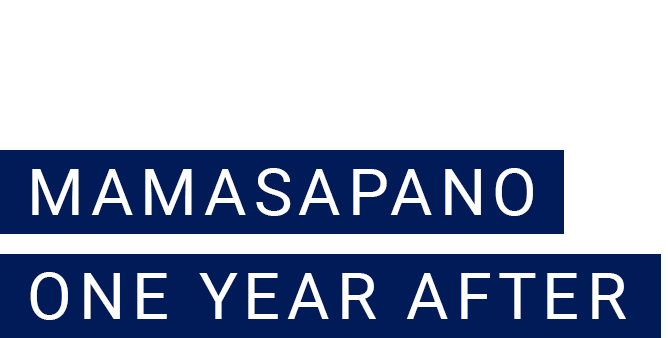 ZAMBOANGA CITY — Inside the quarters which PO2 Jose Buncag once shared with the troopers who died in the ill-fated Mamasapano operation, he could sometimes smell his comrades.

A year has passed since the bloody clash but the members of 55th and 84th Special Action Companies (SAC) are very much alive in the memories of their brothers in uniform, with some claiming to sense their presence.

SAF: Rising from the fields of Mamasapano

What it takes to be an elite SAF trooper

DATU ODIN SINSUAT, Maguindanao — Three persons, including a 5-year-old child, were killed as a family was massacred past midnight on Tuesday in Mamasapano, Maguindanao. Major Maximiano Gerodias, Mamasapano police chief, said an undetermined number of armed men strafed the house of Abdulkadir Matuwa, 53, a farmer in Sitio Pamalian, Barangay Mangungkaling of Mamasapano town. […]

CABANATUAN CITY, Nueva Ecija – Four local police personnel, who were either killed in the line of duty or succumbed to COVID-19, were honored in Nueva Ecija during the commemoration of the heroism of the 44 Special Action Force members who were kllied during a standoff with Muslim armed groups in Mamasapano, Maguindanao seven years […]

MABALACAT CITY, Pampanga–The Police Regional Office 3 led by Brig. Gen. Matthew Baccay commemorated on Tuesday (Jan. 25) the bravery and heroism of the 44 police commandos who died fighting Muslim armed groups in Mamasapano, Maguindanao, seven years ago. A wreath-laying ceremony with the kin of the slain police officers belonging to the Special Action […]

BAGUIO CITY—Six years after 44 police commandos were killed in a botched mission to capture a Malaysian bomber in Mamasapano town, Maguindanao province, Baguio Mayor Benjamin Magalong and their families are still upset that no one has been prosecuted for their deaths. “I served as witness for the families in the last case [filed with […]

MANILA, Philippines – Former Philippine National Police chief Alan Purisima has been acquitted of perjury charges in connection with his Statements of Assets, Liabilities, and Net Worth (SALN). The eight counts of perjury that the Sandiganbayan’s Second Division decided on Friday was connected to his alleged failure to disclose various possessions in his SALNs filed […]