ON THE SECOND anniversary of Supertyphoon "Yolanda" (international name: Haiyan), much remains to be done.

The P100 billion allocated for rehabilitation has yet to be fully distributed. Hundreds of families still live in temporary shelters, with no regular source of running water and electricity. Two years is not enough time to respond to all pressing needs, Malacañang has said, asking for more patience.

But much good, too, has happened. Pope Francis commiserated with victims in a Mass in Tacloban City, the main purpose of his visit to the Philippines. Support continues to pour in from nations and organizations. Filipinos, ever resourceful, have found ways to work and get by.

INQUIRER.net remembers Nov. 8, 2013, through a special website first created a year after the storm of the century, with more stories on the ongoing rehabilitation efforts and the Filipino resilience.

STORM OF THE CENTURY

Yolanda : Before and After 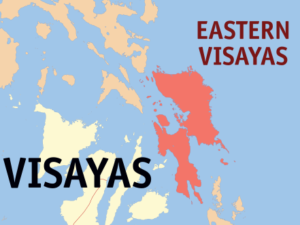 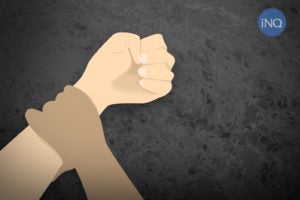 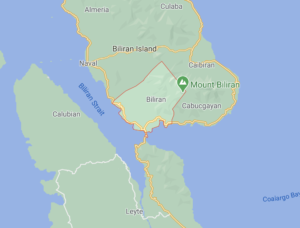 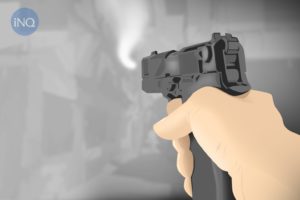 Soldier dead in clash with NPA in Leyte town 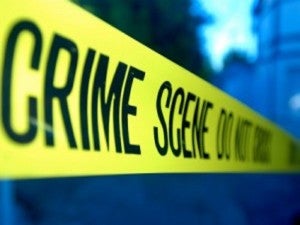 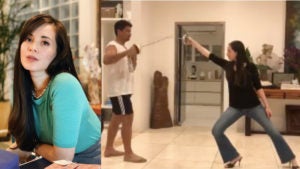 “I know why the mayor assigned me to this work. It’s because Yolanda was the destroyer, and now [this is] part of Yolanda’s repentance. Yolanda is repenting that’s why I, Yolanda, am doing this.”

Mangroves can serve as protective wall, even against a storm like Yolanda

The tale of two barangays in the municipality of Giporlos, Eastern Samar is a clear example of how mangroves can protect people from the wrath of a typhoon’s storm surge, even one as strong as Yolanda.

“I need to try harder to catch something”

Before they became the beneficiaries of Plan’s shelter assistance program, Dacono said that they had to live for four months under a makeshift hut he made out of scrap roofing and wood he found amid all the debris.

From being a barangay health worker before Yolanda, which earned her P1,000 a month, Jona now earns P2,750 for each house she builds as part of Plan International’s transition shelter building project in Barangay 62-A.

Happiest Yolanda survivor: “That’s just the way I am”

When told that she does not seem like someone who has survived the most powerful typhoon to ever make landfall in recorded history, she giggled and placed both hands around her face as if trying to cover her blushing face.

Tweets about "#yolanda AND from:@inquirerdotnet"

November 8, 2013: Supertyphoon Yolanda (international code name: Haiyan) barrelled through central Philippines, killing more than 6,000 people and displacing millions more. In Tacloban City, the area hit hardest , and in nearby towns, dead bodies littered the streets. Houses were flattened, buildings badly damaged. For several days, there was no electricity, no water, no food. And no government.

A year later, Inquirer Photo Editor Rem Zamora revisited the same sites he and other Inquirer photojournalists had photographed in the immediate aftermath of Yolanda. How much has the situation improved? Compare before and after with the INQUIRER.net slider.

When we got to Tacloban City, authorities were still unearthing 70 dead bodies a day. Sometimes they had to leave the cadavers by the road because the supply of body bags again ran short.

At Basey, we visited a church that served as the people’s sanctuary when the storm surges came. At least more than a dozen families remained in the church, using the pews as both their bed and dining table. Near the altar, a group of government doctors were conducting “play therapy.”

Instead of the lush forest in the mountainous area we passed earlier, the trees near the coast looked lifeless, not a single leaf left. Even the mangroves weren’t spared as some were swept inland by the storm surge. Slabs of asphalt littered the sandy dirt-roads.

Travel was rough mid-way to Samar island, heavy rainfall pummeling the ship as it thrashed against large waves. Only an hour away, however, was the sunny and picturesque town of Allen in Northern Samar.

Ed Rompal is a visual artist from Tacloban City who survived the storm of the century and its nightmarish aftermath. Here is his story.